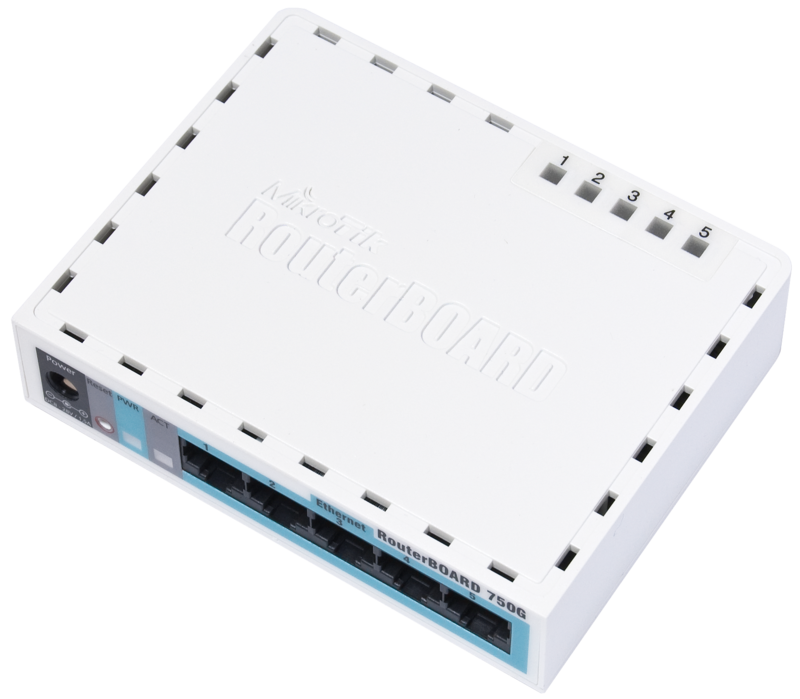 The RB750G is a small SOHO router in a nice plastic case. It has five independent Gigabit ethernet ports and optional Switch Chip functionality for wire speed Gigabit throughput.

It’s probably the most affordable MPLS capable router on the market. With compact design and clean looks, it will fit perfectly into any SOHO environment. Comparing to RB750, the G version adds not only Gigabit capable ports, but also a new 680MHz Atheros 7161 CPU for increased throughput. Up to 580Mbps throughout with larger packets, and up to 91500pps with small packets!

Power supply and plastic case are included in the price. 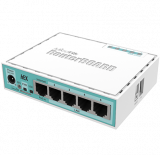 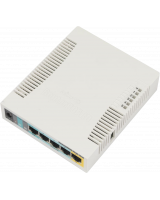 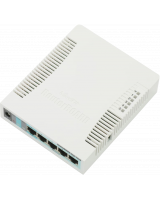 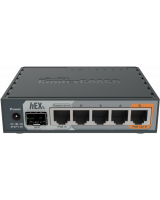 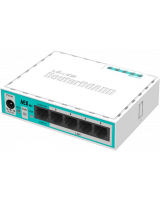 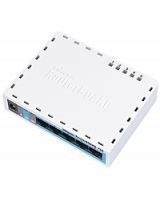 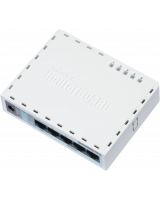 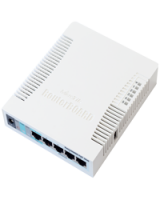